Welcome to the World of entertainment.

Europa-Park is the most successful and the biggest entertainment park in the world.

More than 100 attractions and shows and 15 European-themed areas also await visitors on a site measuring 95 hectares. Whether with family or friends, you will enjoy special moments and unwind far from your daily routine. Situated in the culturally rich and scenic border region where Germany, France, and Switzerland meet, the largest seasonal amusement park in the world awaits you with endless superlatives. As a real crowd-puller with great innovative strength, it casts a spell of about 5.6 million visitors per year.

A lot of our shows are awarded with the IAAPA Brass Ring Award for the best shows and also in the category “best female actors”. Per day, we have live entertainment in total of 23 Hours. We are offering up to 15 different shows of different sizes to our clients in the daily business.

Additional we have more than 1500 Confertainment- Events (Conference + Entertainment) in our big Conference Centre and in our hotel resorts. This includes little conferences of 10 people up to great events with more than 8000 visitors and TV shows. 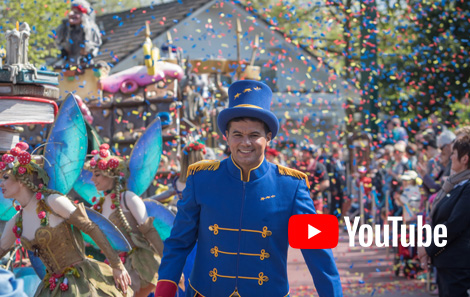 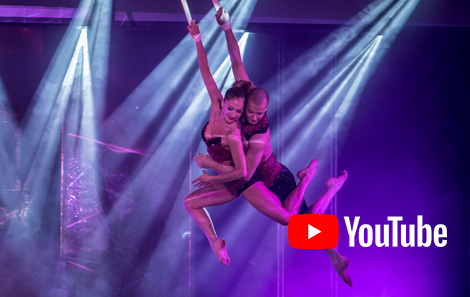 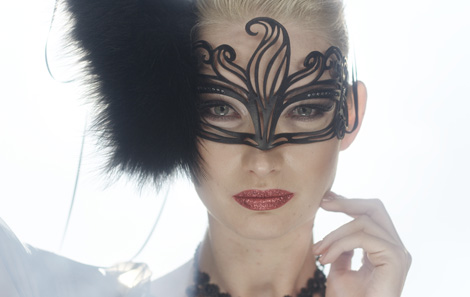 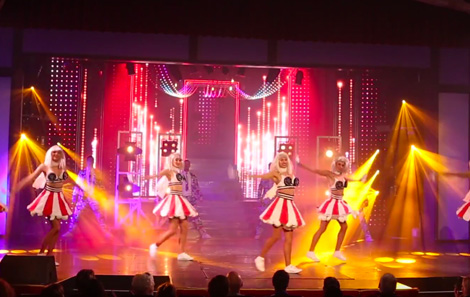 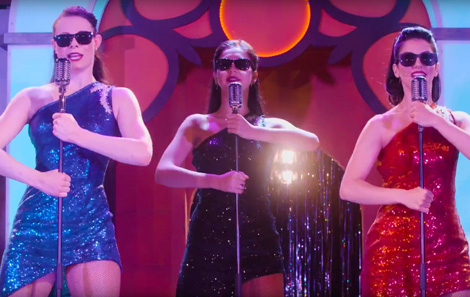 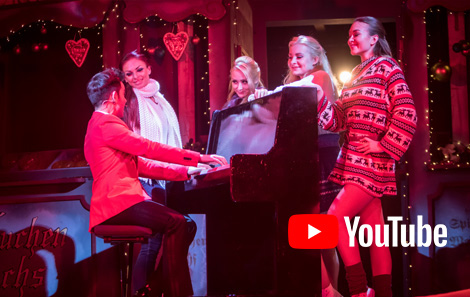 Europa-Park Daily Show “SuprIce with the son of Santa” 2016 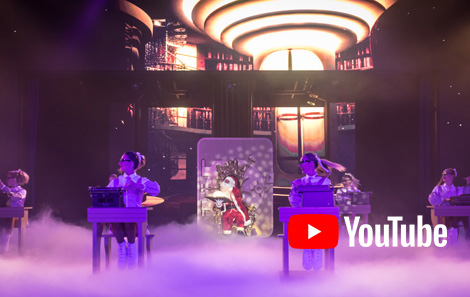 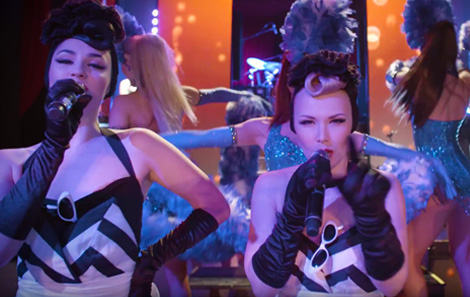 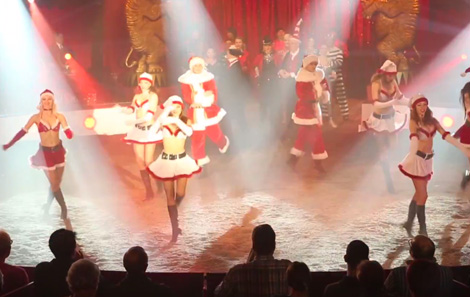 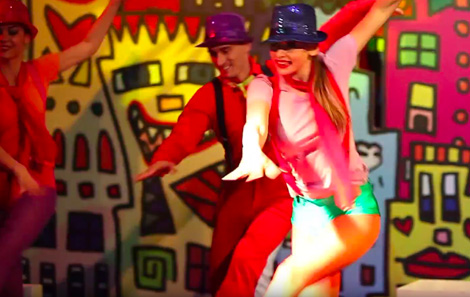 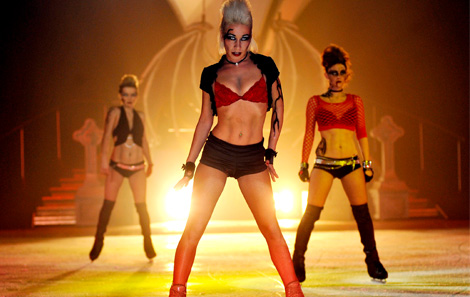 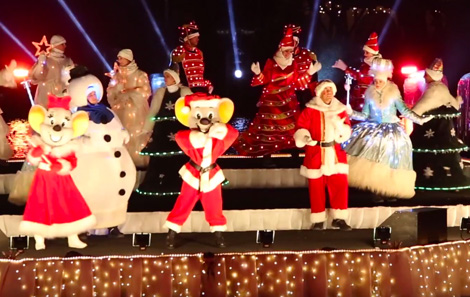 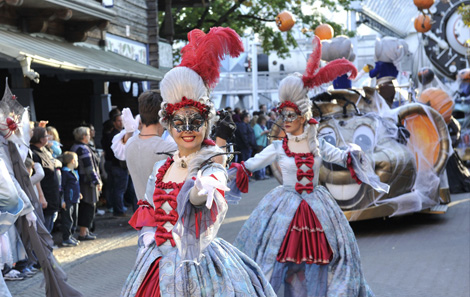 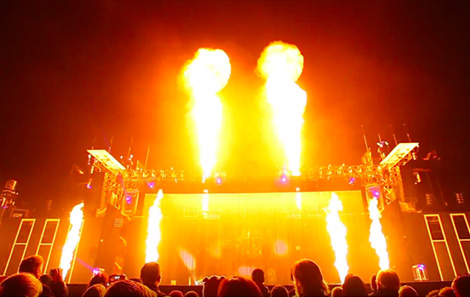 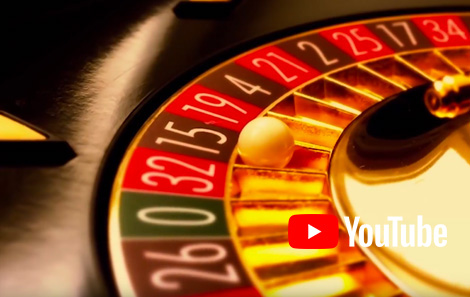 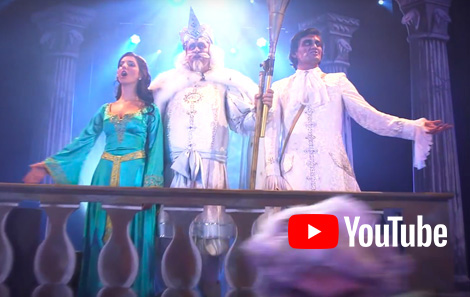 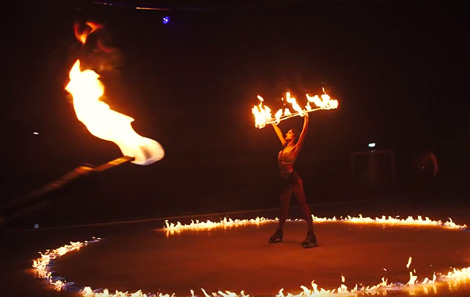 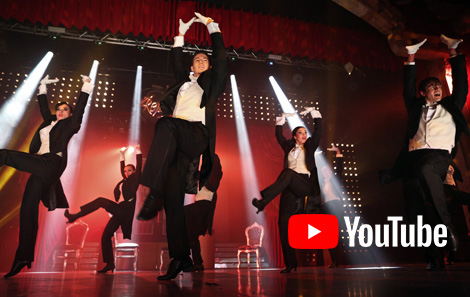 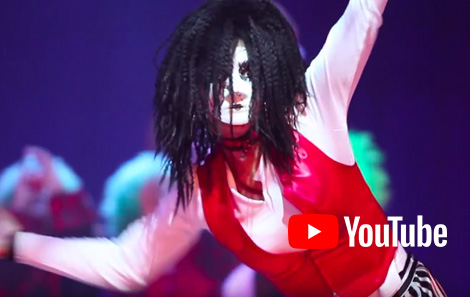 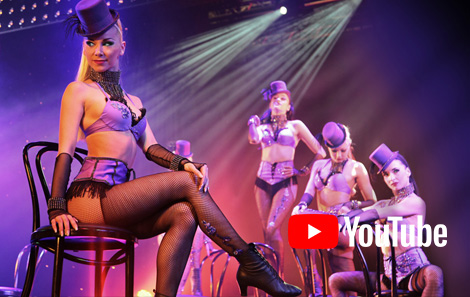 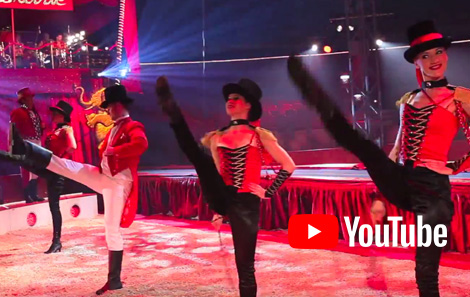 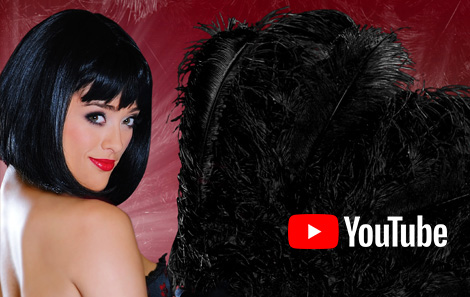